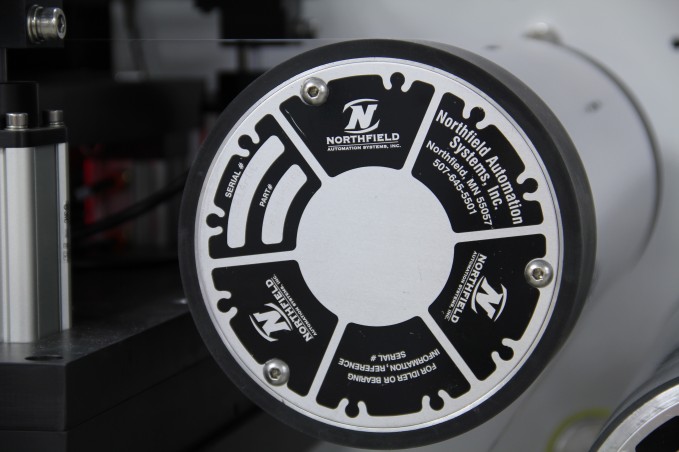 NORTHFIELD, Minn. – Mark Wegner, president and co-founder of Northfield Automation Systems (NAS), knows well the difficulties, the pressures and the stresses faced by process engineers and others wrestling with precision automation challenges.Why? Because, he points out with a smile, he has lived on that side of the fence. END_OF_DOCUMENT_TOKEN_TO_BE_REPLACED

By distributing a monthly newsletter, Northfield Automation will be better able to stay connected with customers and become a resource for information about industry news, trends and innovations. Automation Insider will also serve as a tool for clients to learn what is going on within Northfield Automation Systems. END_OF_DOCUMENT_TOKEN_TO_BE_REPLACED

NORTHFIELD, MINN. — Northfield Automation Systems recently announced the unveiling of their new web presence, made live to the public on July 7, 2010. The new site replaces their four-year-old website which had been developed prior to the emergence and wide acceptance of international web standards.

Darin Stotz, Director of Sales and Marketing for Northfield Automation Systems, spearheaded the development of the new site. He said, “The new site is significantly more user-friendly and overall does a much better job of giving those interested in us a full view of all that we do. We wanted to ensure that potential customers, our partners, members of our industry and others could both find us on the web, and then find the information they were seeking within our site. The updated design and navigation of the site goes a long way toward accomplishing that goal.” END_OF_DOCUMENT_TOKEN_TO_BE_REPLACED

END_OF_DOCUMENT_TOKEN_TO_BE_REPLACED

Work with us
Call us and our engineers will work with you to come up with the ideal solution.